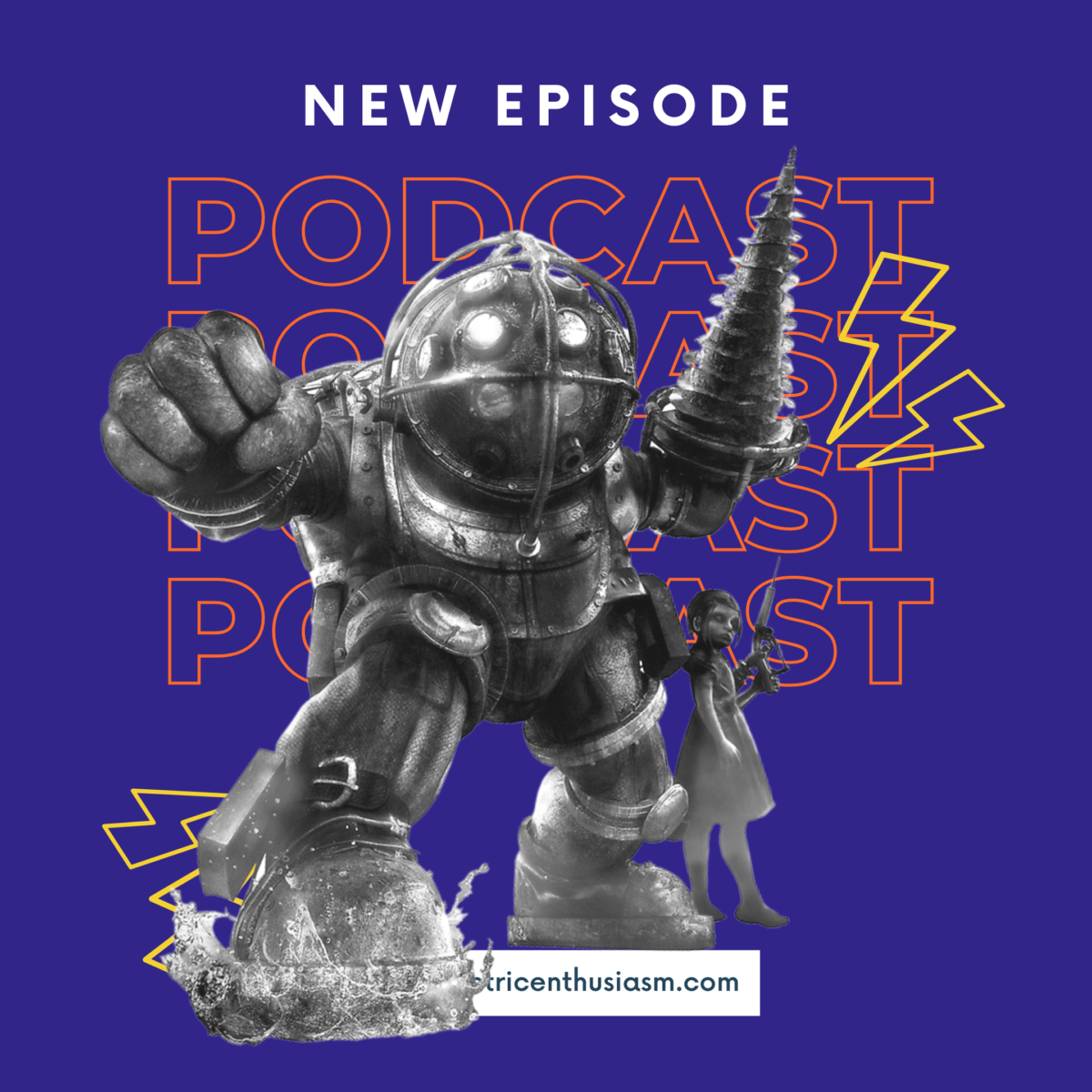 Bioshock is much more than a computer game, it’s also a cracking story, a philosophical exploration of free will and a devastating critique of libertarianism. It’s also gross, scary, intense and a buttload of fun to play. Alex would know, he’s played it for well over 200 hours.

In the Moment Of Meta, Katie celebrates how humans fixed the hole in the ozone layer and tries to get on board with the idea that the world is getting better and better in so many ways. Also, we talk about a horrible parasite that used to infect millions of people and has now been nearly eradicated.